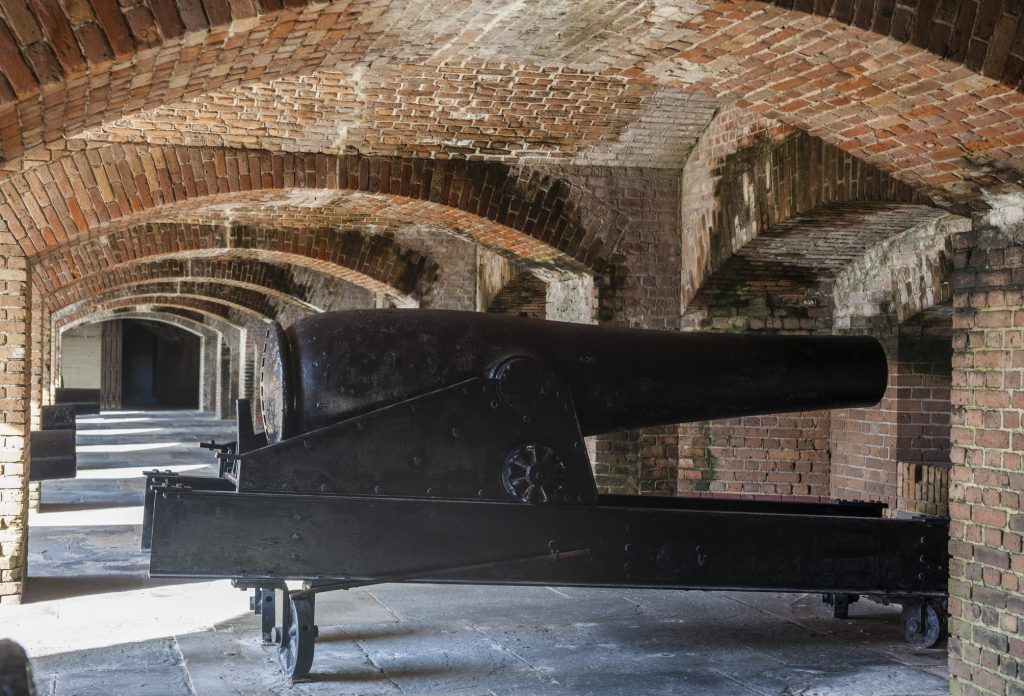 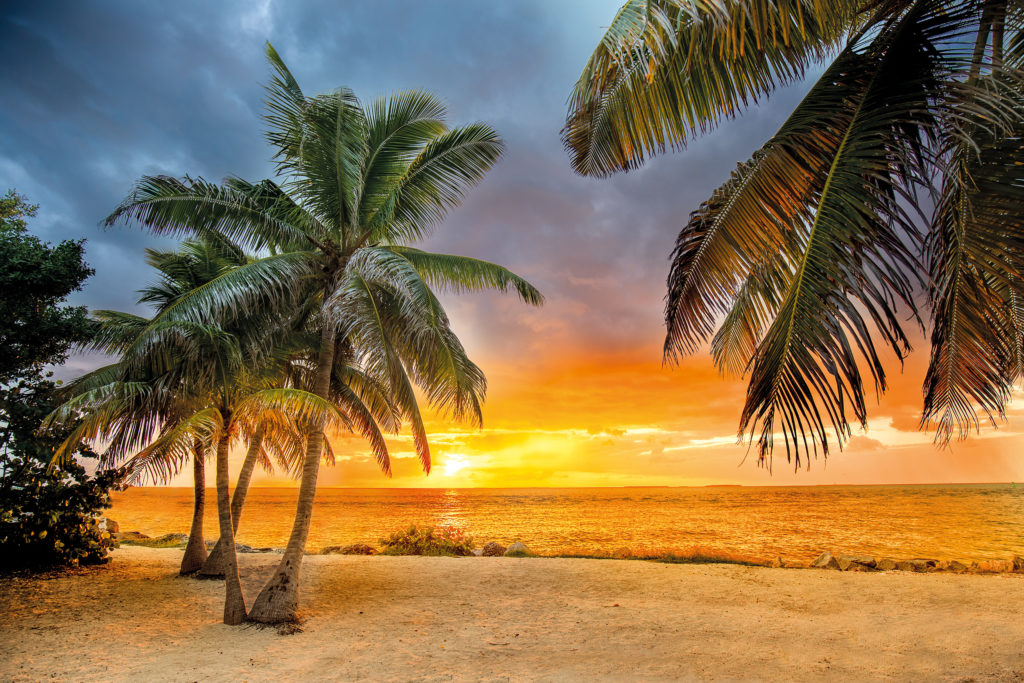 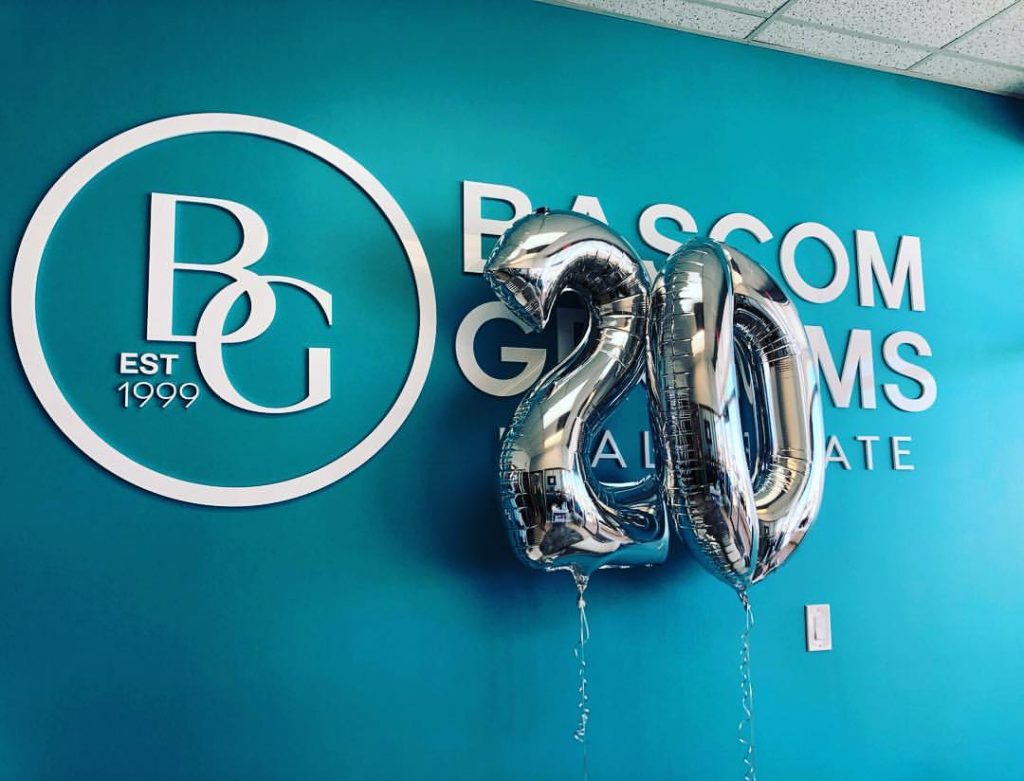 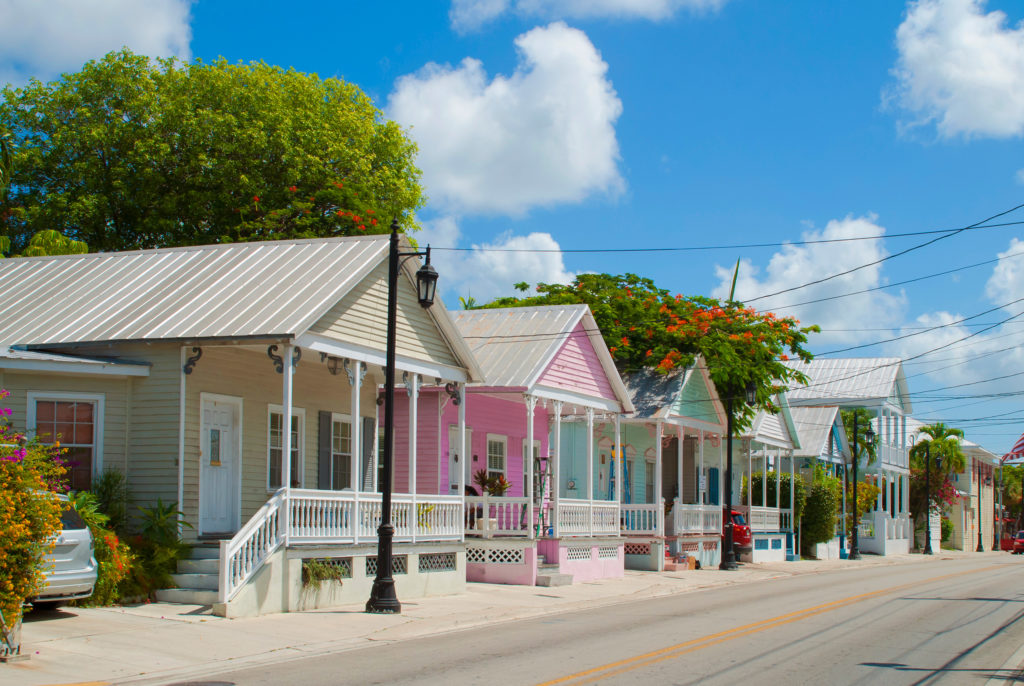 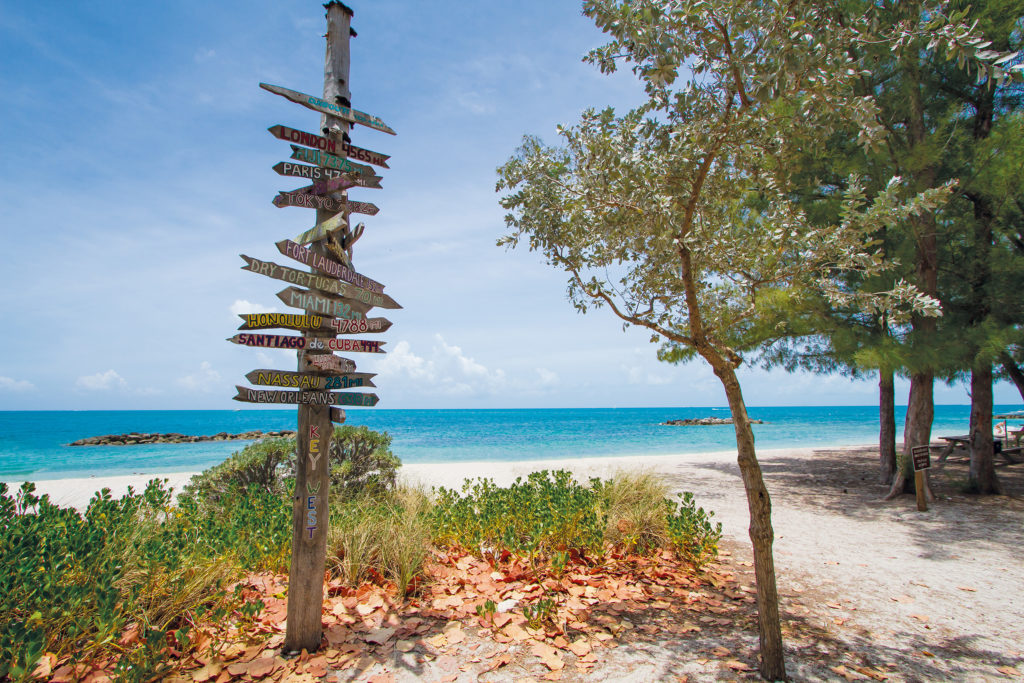 Key West was founded in 1822 and since that time an incredibly eclectic mix of adventurers, seafarers, vagabonds, creatives, and celebrities have made the island their home. This has given rise to a collection of clubs, associations, interest groups, and organizations that is quite impressive considering the small size of the city. Here is a sampling […] 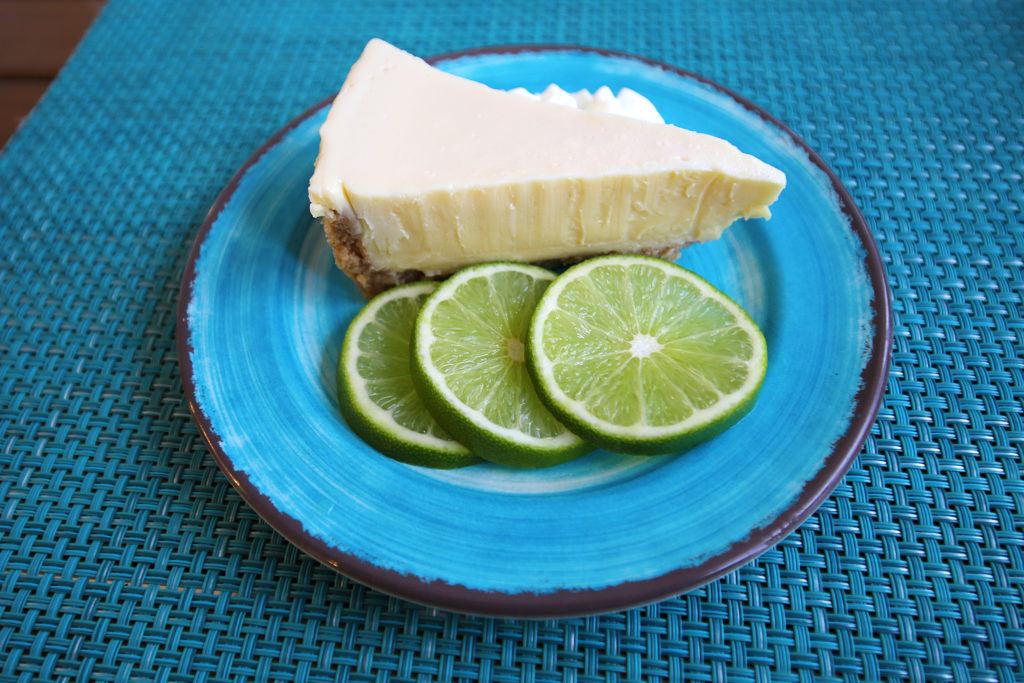 Things To Do In Key West

Key West: Small City, Big Fun Key West may be a small city on a tiny island, but the place packs an outsized punch when it comes to fun and entertainment. From the utter relaxation of a sailing cruise through the Lower Keys Backcountry to the near-insanity of partying through Fantasy Fest week, Key West […] 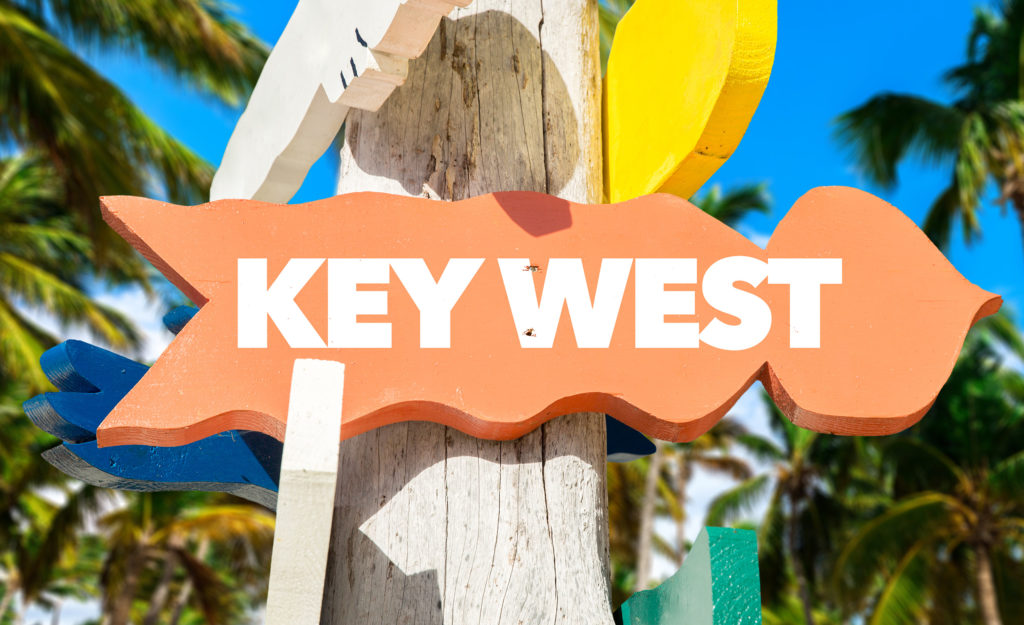